John Menezes was born in 1965 and brought up in Goa where he resides. Ever since being gifted a SLR camera when just a schoolboy, he diligently set forth exploring this fascinating medium. Rajat Dey, a Kolkata based photographer, has been working on a project based on his home and his lost roots that were based in Bangladesh, erstwhile East Pakistan. Mortimer Chatterjee received his Masters in the History of Indian Art and Architecture from the School of Oriental and African Studies, London. Having moved to India to pursue his interest in art from the Subcontinent, he co-founded Chatterjee & Lal in 2003. 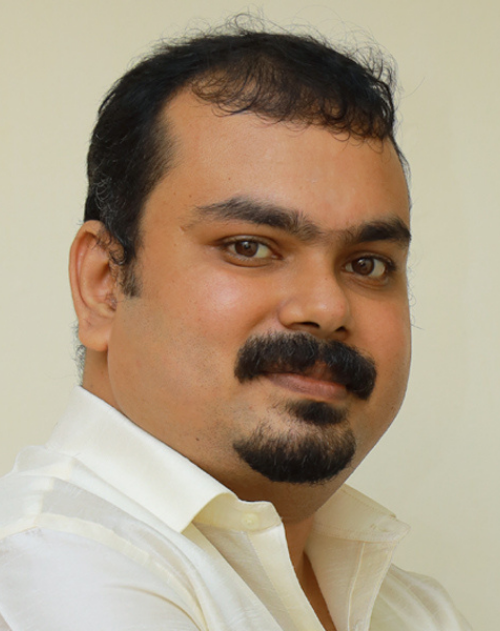 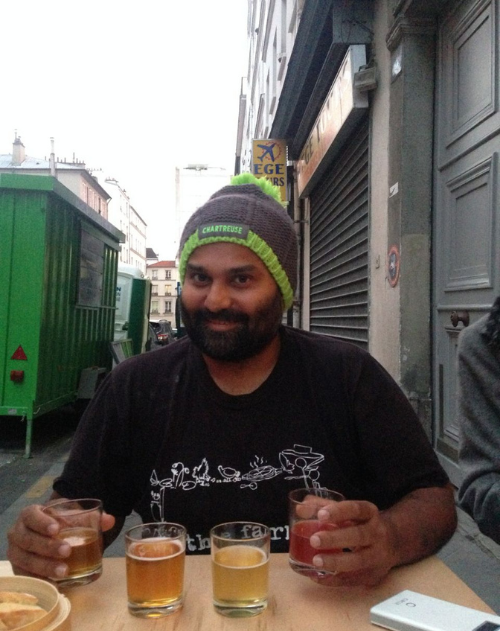 Aditya Raghavan is a chef, cheese maker and dairy consultant, who currently resides in Edmonton, Canada. Playing music since he was 8, Srijan has played over a 1000 concerts around the world taking over drumming duties for bands such as Parikrama, Shubha Mudgal and Koshish, Half Step Down, Cyanide and FuzzCulture at prestigious venues such as the Kennedy Centre in Washington, the Esplanade Concert Hall in Singapore and at the Music Matters Main Stage, apart from sharing the stage with icons such as Iron Maiden, Megadeth and Porcupine Tree.