An excerpt from a letter Vincent van Gogh wrote to his brother Theo van Gogh: “What am I in the eyes of most people – a nonentity, an eccentric or an unpleasant person – somebody who has no position in society and never will have, in short, the lowest of the low. All right, then […] 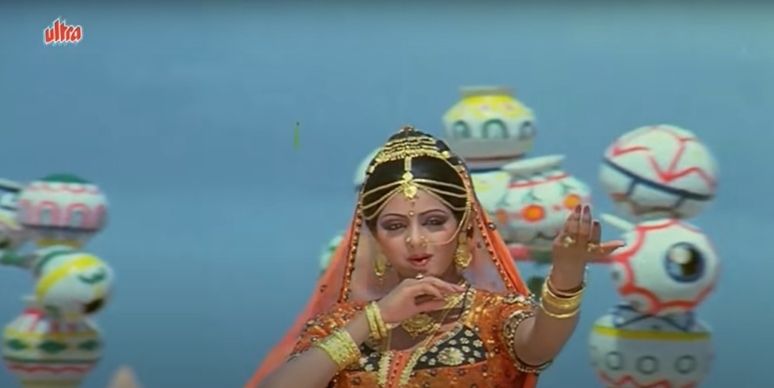 Vulgarity and the “Trashy” 80s: A Case for the Double-Meaning Hindi Film Song

Sporting a shabby sherwani and a comically large moustache in Manmohan Desai’s Mard (1985), Amitabh Bachchan, the brooding “angry young man” of the 1970s and 80s, sings provocatively about a bambu (bamboo stick) erected in a tambu (tent), as he longs to be united with his bride. As the song progresses, Bachchan unambiguously assigns the […] The Phantom of Vulgarity around the Voluptuous Body

A complete break from defying conventional understanding of body and gender appears to be nearly unachievable. Often efforts to do so succumb to the brackets of dominant definitions, albeit unintentionally. In the context of Indian art history, the term fat is remotely invoked. The wave of presumption to measure the moral quotient in accordance with […] Drunkenness: A saga of derision and disgrace

Satyasoma: Pour this Goddess Liquor into a cup and off come the lovely dress and ornaments; reconciled are the quarreling lovers; made bold, the young; and full of life, the flirtations of love! – Excerpt from Michael Lockwood and A. Vishnu Bhat,”Metatheatre and Sanskrit Drama” A slip, a slur, a misstep, a blackout and unrestrained […] 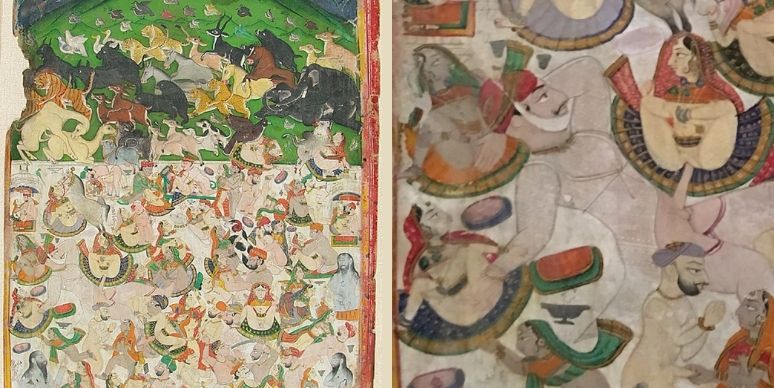 The power and promise of the flip-word “vulgar”

The word “vulgar” evokes disapproval that may border on disgust; and it commonly runs top-down from the perspective of a beholder of self-proclaimed “finer” sensibility, casting judgment on objects and acts deemed “lowly”, “common” or “abject”. Since the advent of “classicism”, post-Enlightenment, which the Merriam-Webster defines as “adherence to traditional standards (as of simplicity, restraint, […]

Of Witnessing and Vulgarity: Anxieties of the photograph of violence

In beginning to think about photographs today, one is compelled to ask – has the photographic image become inherently unknowable? Evading categorisation, the ‘medium’ of photography – if it can even be referred to as such anymore – commands ingenuity in the words and vocabularies we accord to it. As our collective and cultural experiences […] 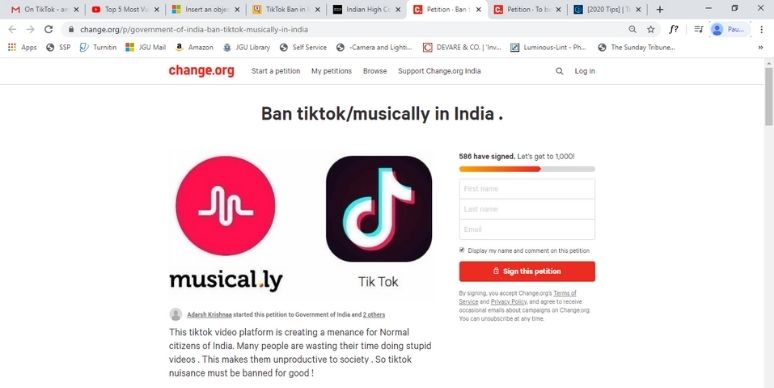 Technology, Obscenity, Leisure: The Case of the TikTok Ban

It took a ban for TikTok to really become an object of interest for the mainstream media. On 3 April, 2019, a bench of the Madras High Court passed an interim order directing the Centre to prohibit further downloads of the TikTok mobile app; to prevent broadcast media from sharing content created on the app; […] 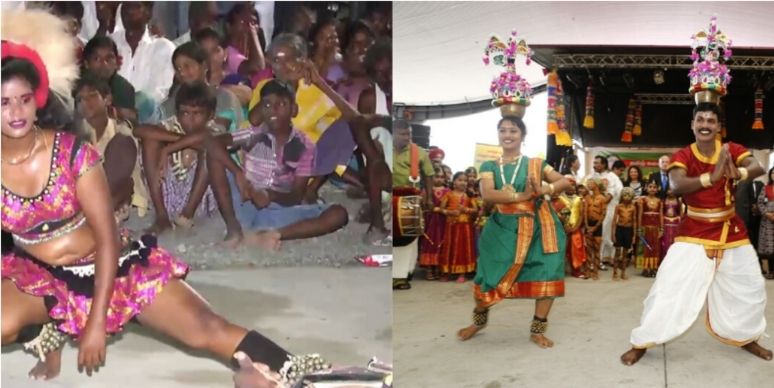 Karagattam: The Good, The Bad, The Ugly

Since the times of Silapathikaram,[1] Karagattam has been extensively practised as an invocation to the village deity Mariamman, to bless the lands with rain.[2] Karagattam literally translates to “pot-dance”. Karagam is a decorated brass pot which is sometimes personified as the deity and is named Sakthi Karagam. Pots with simpler decorations called Atta Karagam are […] 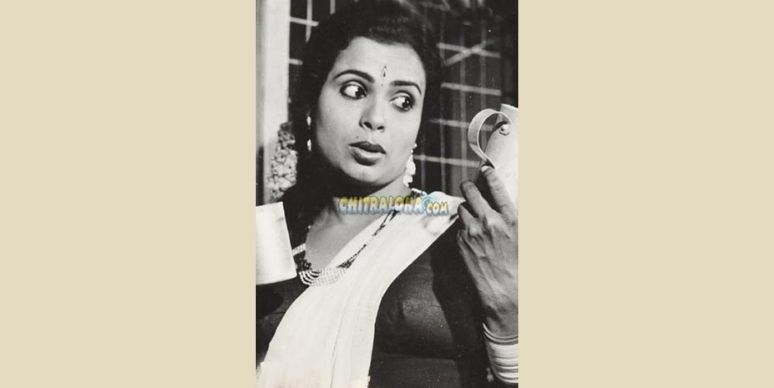 The Queen of Gulabi Talkies

Every Sunday at 7pm, the latest Kannada cinema, fresh off the talkies, would play on Doordarshan, after the classical music program. An event my grandfather frowned upon, since such ‘anti-intellectual’ activity would corrupt our moral fibre (which only greatly increased our fascination). Despite his tacit disapproval – stylish ambassador cars screeched in a hot chase, […] 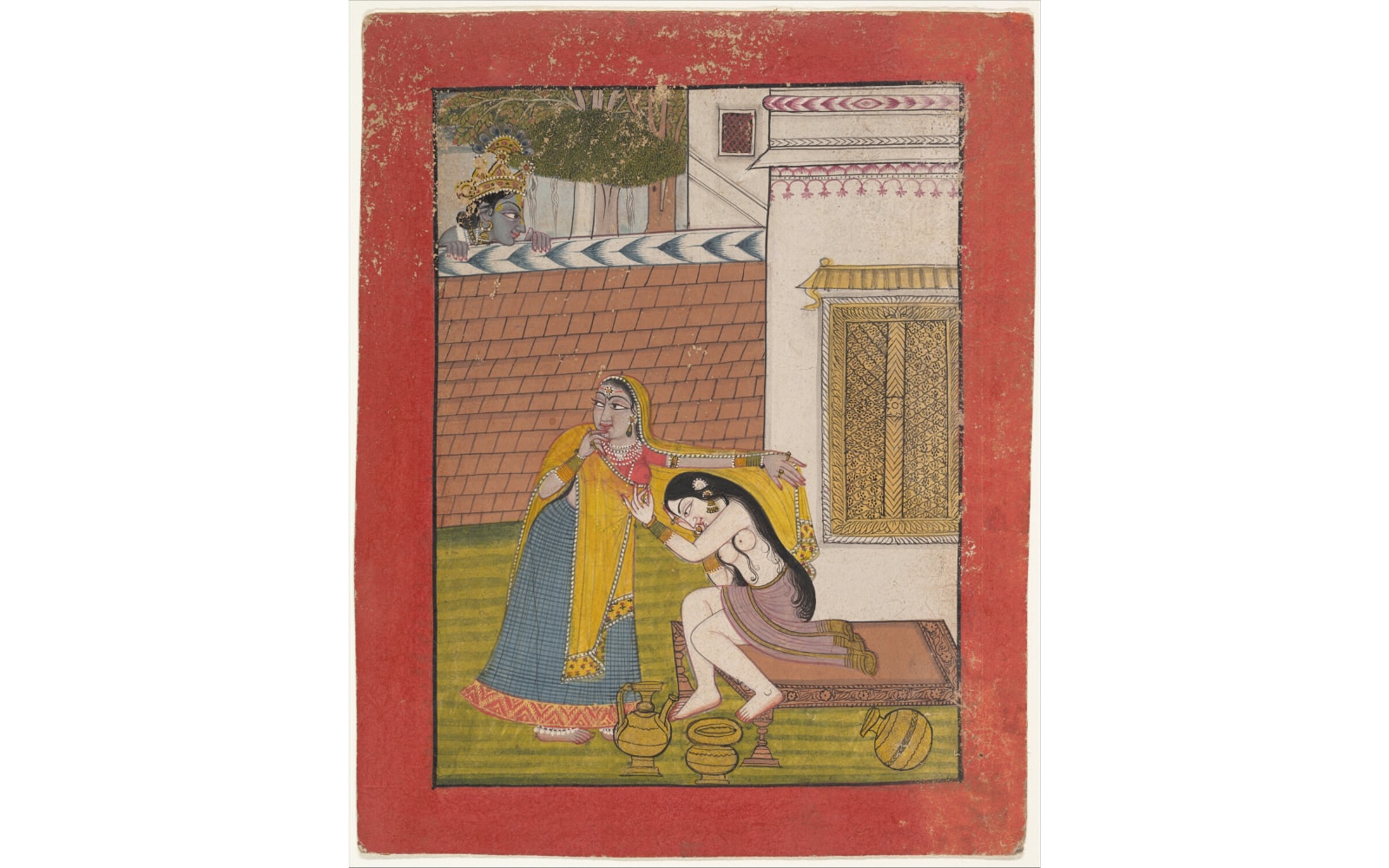 From Apsara to Jhandu Balm: Vulgarity in the Arts

The story of Shakuntala begins with her beautiful mother, the apsara* Menaka, seducing sage Vishvamitra ­- disrupting his penance and provoking him towards worldly life. The stories of apsaras who are known for their expertise in dance, often playing a role of a seductress, is a recurring theme in South East Asian mythologies. Similarly, including […]